Peter V Cummings is an  American entrepreneur and the founder of Cummings Attractions. His love of the “Roar of the greasepaint and the smell of the crowd” started after seeing Elvis Presley on the Ed Sullivan show. This has led him to many stages. He has lived and worked at the intersection of creativity, communication, music, sales, management, marketing, education, interactive entertainment and Infotainment for the past four decades.  His professional history spans widely divergent applications and industries. 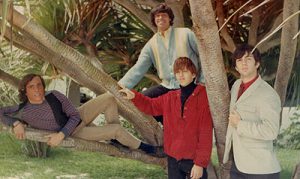 Signed with Capitol Records as 1/4 of “The Reasons Why” while studying psychology at university.
Legendary manager Jerry Purcell rediscovers Cummings and signs with MGM Records.
Cummings and associates introduce Divorce Associates. The ground breaking $99 Divorce kit company to New York State. Do it yourself Pro S Divorce becomes the bane of the legal profession and the liberator and savior of the people. Business flourished and lawyers were outraged. Shortly after the indictments were dismissed, The “Advertising Attorney’s Bill” was rushed through state legislature. Allowing them to advertise to compete with Divorce kits.
Cummings enters the office furniture business with Knoll International. Highly successful in calling on designers, architects, dealers and Fortune 500 companies. He moves to Kimball International to launch a new Open Plan System (cubicles). In 1985/86 he captures the contract for Merrill Lynch’s new world head quarters in New York City. The project would yield over 18 million dollars and be the largest open plan sale of it’s time. 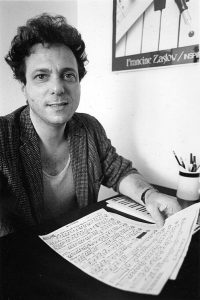 Karaoke pioneer. Representing Daiichi Kosho a billion dollar Karaoke giant, he forms “The Karaoke Connection”. In three years becoming the largest interactive entertainment company in the New York metro area. Dubbed “The Karaoke Crusader”  he has shared the gift of song with tens of thousand of people including 16,000 Indoor Volley Ball fans at Madison Square Garden, singing Twist and Shout.
Created Dress Rehearsal for Life. A team building motivational workshop based on Karaoke. Now being pitched as a T.V reality game show.
Contagious Productions. Infotainment pioneer. introduces theme based infotainment to Corporate America. Here he honed the lyrical side of his talent by writing corporate theme songs and interactive speeches and first introduced his Voice of God persona.
Cummings returns to the Office furniture business and served as Sales Executive for a leading Manufacturers Rep. Company. What was to be a one-year assignment, turned to twelve years of success. His last sale was “The United Nations Headquarters” project. Thousands of open plan work stations with a 12 million dollar price tag.
Relocates to Florida and launches Cummings Attractions.
Professional and Personal Affiliations
Member of Public Speakers Bureau
Dale Carnegie Sales and Management course
Counsellor Selling course
Ambassador for the “Earthlings Musical Project”. Dedicated to green and sustainable education through community involvement.
Member of  The Masons and Kiwanis Club. 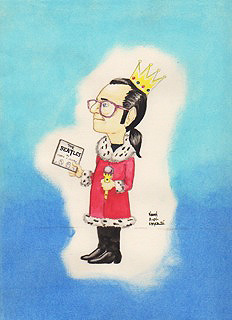 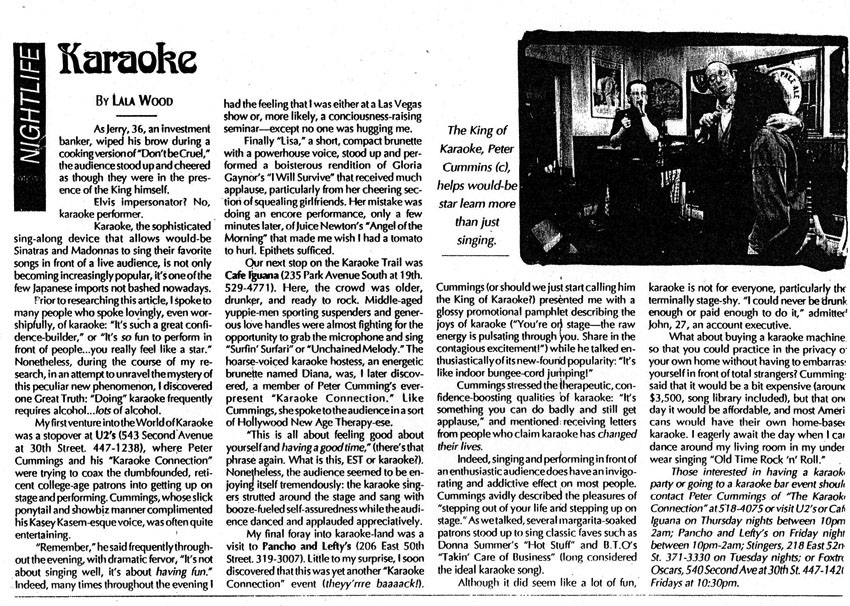 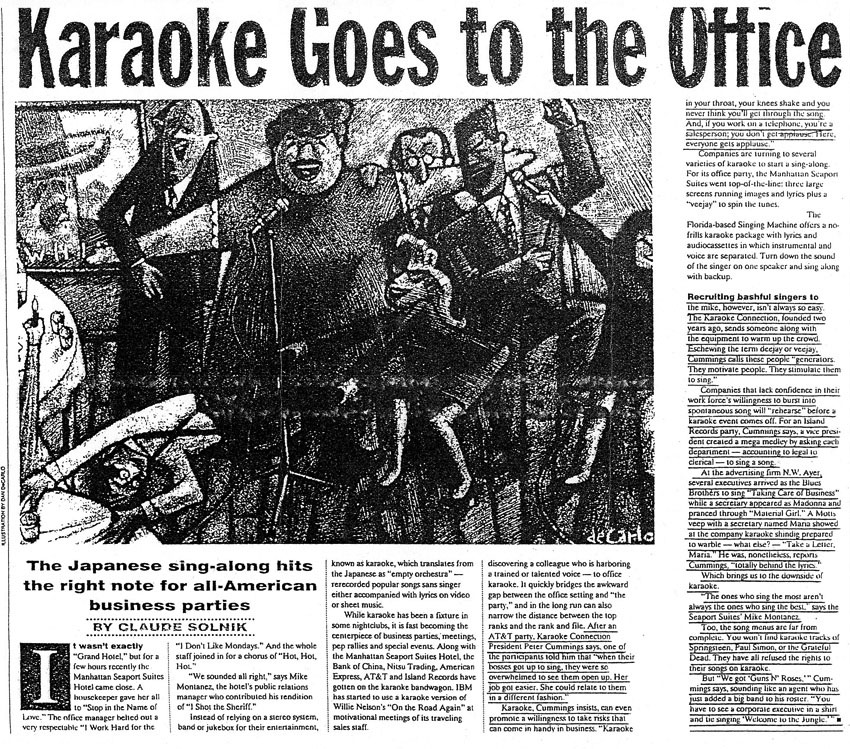